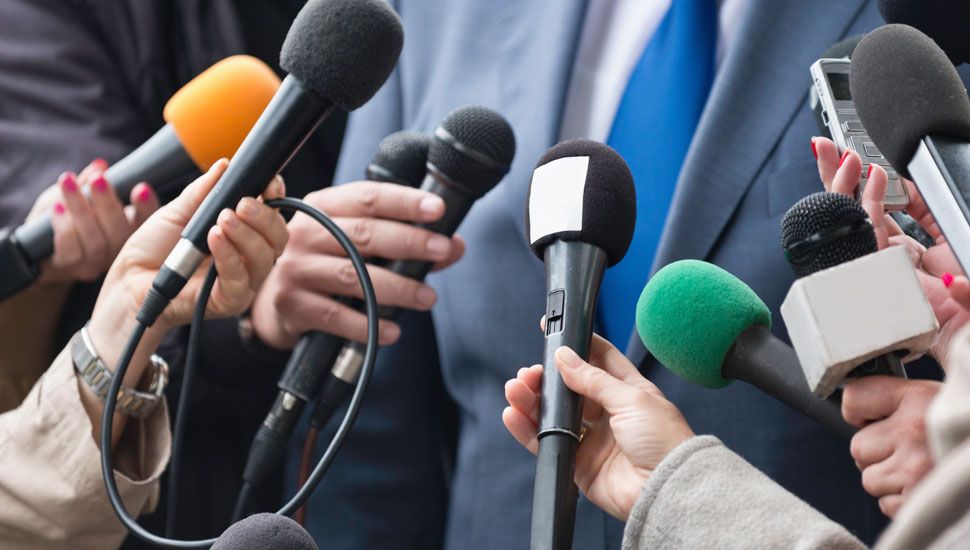 Northeast Indiana is in the national media spotlight once again thanks to our collaboration with regional businesses and securing of placements in top-tier media publications.

Music Connection featured Sweetwater Sound as one of the nation’s leading musical gear suppliers and told the start-up story of Founder and President of Sweetwater Sound Chuck Surack through a Q&A-style interview.

Here’s a short excerpt from the interview about Sweetwater’s growth:

“We’re filled to our ears with inventory. Last year, I added a 40,000 square foot addition. We have four attached warehouses that account for about 140,000 square feet and they’re filled from floor to ceiling. We broke ground about three months ago on a new distribution center. It’ll take two years to build and be 400,000 square feet. A lot of manufacturers that used to only sell one or two things have diversified and if you want to be a full supplier to your customers you’ve got to basically carry everything they sell. Fortunately, we’ve got the economy of scale working for us. We’ve got so much business that if I don’t sell it today it’ll sell tomorrow or next week. Nothing is in our building for more than 30 days.”

Music Connection was founded in 1977 and covers all aspects important to those in the music industry, including current events, interviews with top recording artists, corporate news, performances, trends and record reviews. The online viewership of Music Connection is roughly 57,556 unique viewers a month and the print circulation is 75,000.

Chief Executive interviewed Rural Sourcing Inc. CEO Monty Hamilton in the article “Tech in the Heartland” about how business leaders are relocating businesses to mid-American cities to take advantage of the lower cost of doing business than coastal peers.

In the article, Hamilton said, “We believe fundamentally that individuals shouldn’t have to be forced to trade off location for vocation.” As Rural Sourcing employs tech workers in communities across the United States, he said,” We also believe clients shouldn’t have to pay extraordinary prices in places like Silicon Valley or go offshore.”

Also touted in the article was the Midwest’s proximity to 25 percent of the world’s best research universities within 750 miles of one another.

Established in 1977, Chief Executive is a leading forum of views and analysis about strategy and management effectiveness for CEOs. The publication reaches CEOs of major corporations around the world with valuable insights of other chief executives in the belief that a knowledgeable CEO is the best consultant top management can have. It has a print circulation of around 42,450.

Click here to reach the full article on page 30.

National Media Result: “Is your city pricing you out?”

City Announces Further Development of The Landing: bit.ly/32gb9a2 The project will result in 21,326 sq ft… twitter.com/i/web/status/1…