Clean Fuels National One of the Nation’s Fastest Growing Companies 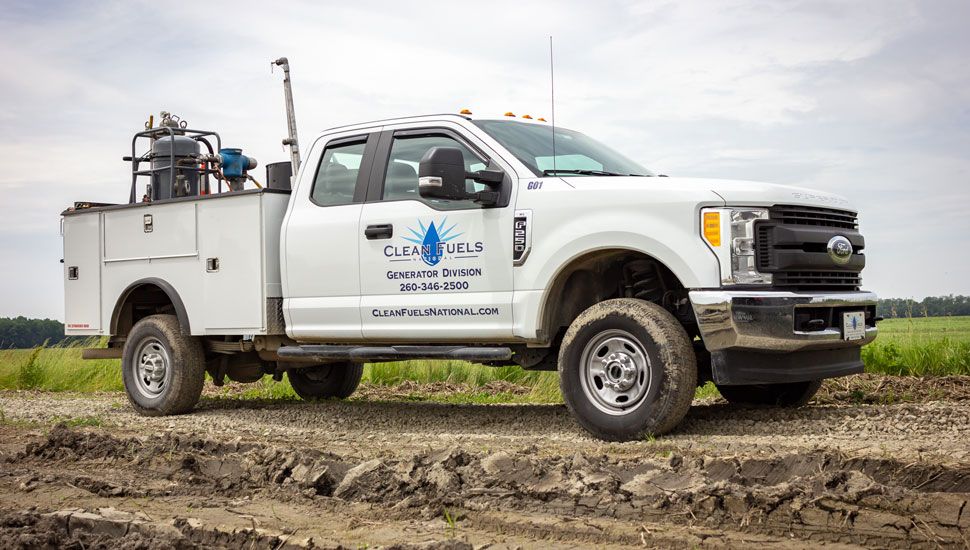 Cleaning the Nation’s Fuel Systems One Tank at a Time

Clean Fuels National (CFN) holds two U.S. patents for its fuel tank and fuel cleaning system, as well as the method of recovering water saturated ethanol-based fuel. This process has become the only method for recovering what is known within the industry as phase-separated fuel.

With the introduction of ethanol into fuel, this phenomenon threatens any fuel tank with even small amounts of water. Thanks to this process, CFN has salvaged and made usable over 300,000 million gallons of fuel, preventing this waste from damaging the environment through destructive disposal methods.

In 2018, CFN was named to the Inc. 5000 list of fastest-growing, privately-held companies, and currently maintains a staff of over 75 full-and part-time employees, the majority of whom reside in Northeast Indiana.

While industry events and associations exist in one form or another in the petroleum industry, best practices are seldom shared among its leading firms. CFN has become a nexus for the largest players in the convenience store market. The number of attendees at the CFN Fuel Summit were relatively small, but the markets and investment represented by the attendees are likely unprecedented in the Summit City.

Bringing awareness to the business-friendly tax and regulatory climate was part of the introduction to Fort Wayne given by CFN CEO Michael Vanover.

CFN deploys trucks and crews throughout the lower 48 states from Northeast Indiana on a daily basis, highlighting the “crossroads” status of CFN’s headquarters and the region, and the logistic advantage of Northeast Indiana.

Sharing this with petroleum industry leaders paints a powerful picture of the region, its geographic location, and its work ethic.

With its entry into the government, healthcare and aviation markets, CFN plans to expand the Annual Fuel Summit, introducing Northeast Indiana to a host of additional industries and highlighting its reputation as a center for defense contracting and aerospace development. CFN intends to expand the role of the Fort Wayne International Airport as the Fuel Summit continues to grow. Including local leaders in government, business and education will be a key component of the strategy to grow the Fuel Summit.

Visit the website to learn more about Clean Fuels National.