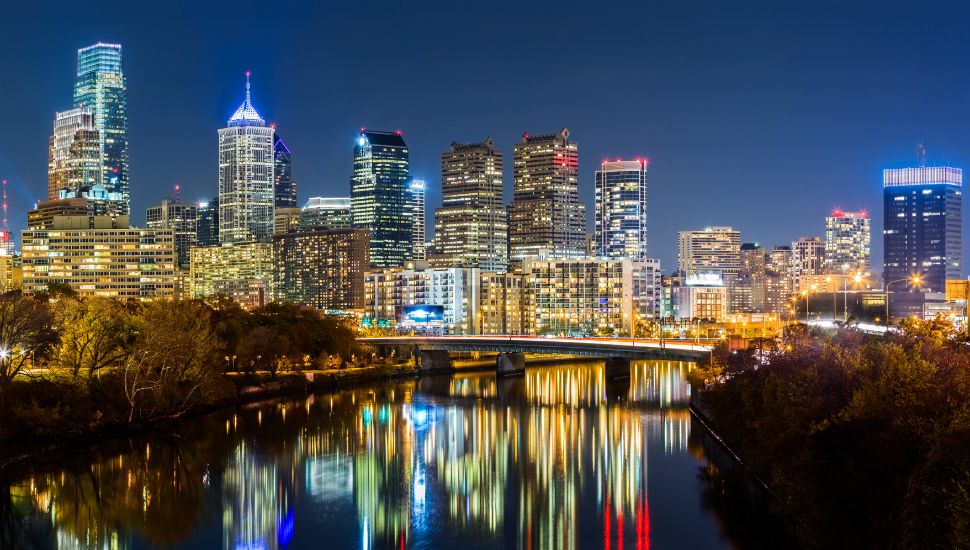 Non-stop service to Philadelphia International Airport (PHL) is returning to Fort Wayne International Airport (FWA) on American Airlines on Thursday, June 7, 2018. Not only will this provide the Fort Wayne community, and region, with another convenient non-stop destination from FWA, but it will also allow even more connectivity to the United States and around the world!

PHL is an American Airlines hub, meaning that passengers can expect a multitude of connections both domestically and internationally. Not only will the PHL service provide tourist opportunities to visit historic sites such as the Liberty Bell and Independence Hall, but will also allow passengers to visit an array of destinations that can be reached with just one connection after leaving FWA!

What kind of places around the world can passengers get to with just one stop? Among the one-stop international destinations are Dublin, Athens, Prague, London, Paris, Frankfurt, and more! This means that whether passengers are traveling for business or leisure, they can start their trip at their hometown airport and get anywhere they need to be without the hassle!

“We are excited to welcome back non-stop service to Philadelphia from Fort Wayne,” said Scott Hinderman, Executive Director of Airports, “Having this non-stop service available to our community makes for even more connectivity for both business and leisure travelers with excellent connections for both domestic and international travel. American Airlines continues to be a great partner for FWA, and we look forward to watching this route succeed.”

As the airport serving Northeast Indiana, FWA is invested in being the community’s airport. As with all air service, it is important for the community to support this new route for it to be successful!

The Perks of Moving Downtown