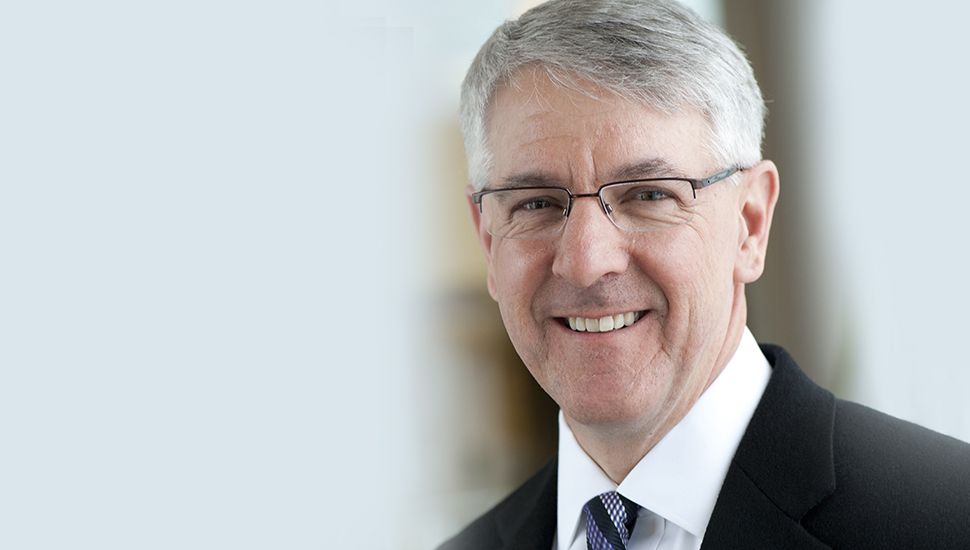 This is Anything but Consensus Building

Diversity and inclusion have received a great deal of attention in recent years as our country’s population and workforce have grown to integrate multiple cultural backgrounds and beliefs. Most often, the focus has been on the distinct differences rooted in race, gender, ethnicity, age and religion. We are learning an important lesson to respect and value the cultural differences that enrich and strengthen our personal and professional relationships. These differences are important, but they are not the focus of this perspective.

We are each very unique creatures. Our differences are often manifested not just in how we look and act, but also in our unique and strongly held perspectives and beliefs. Given the differences in our roots, upbringings and cultures, it is surprising that we can agree on anything!

As I write this perspective on the 242nd celebration of America’s independence, it is an absolute wonder that as U.S. citizens we continue the privilege of life, liberty and the pursuit of happiness. In reality, our priceless freedoms came as the result of great debate, differences of opinion, dissension, discord and ultimately a commitment to act together for the greater good of our citizens and country.

That's the diversity that is the subject of this perspective—the rich value and power in the diversity of ideas. Simply, we all carry unique perspectives from our backgrounds, cultures, experiences, childhoods and ancestries.  Whatever defines the origin of our individual differences, the real friction occurs when we confront differences in ideas, opinions, perceptions and perspectives.

How do we respond when we meet face-to-face with ideas and beliefs counter to ours and that impact the course of our lives and communities?

On June 7, the Regional Opportunities Council (ROC), the investor board of the Regional Partnership, met for the third time this year to review progress and consider initiatives important to reaching our Vision 2030 goals. The ROC is composed of more than 130 regional leaders all with unique backgrounds and experiences. These leaders represent all sectors including business, government, education, foundation and nonprofit.

Not unlike previous meetings of the ROC, this meeting surfaced a strong set of opinions on the decisions of the day. A major issue under consideration was the merit of a regional branding initiative proposed by the Regional Partnership as a next step to market the region for talent and business attraction critical to economic growth.

In the end, a wide range of questions was asked and opinions were aired, and the initiative was supported by a comfortable margin. With a majority of the leaders supporting the initiative, did we really honor diversity of thought and embrace the value of contrarian input? From my view, absolutely. Given the majority favorable opinion, the opposing views were even more valuable.

Any ROC member who has attended more than a single ROC meeting can tell you how every meeting begins. Consistently, each meeting commences in review of the vision for the region, the mission of the Regional Partnership and, importantly, table introductions. These table introductions are more than the perfunctory “what’s the name of the person you are sitting next to?”

You get the idea. Even with our differences, ROC members explore what bonds us together through shared interest. ROC members are getting to know one another to build trust despite unique backgrounds.

And, why trust? To be clear, our shared and common interests together as a community of residents are far more significant than our differences.

As a region, we face difficult decisions that will impact the future of residents for many years. By its very nature, ROC decisions confront contrarian views when hearing strongly held perspectives. Only once, in almost a decade of ROC deliberations, was there a unanimous vote; approval of the Road to One Million plan prior to submission.

Difficult decisions require candid, open and honest conversations. Building trust necessitates vulnerability. In order to appreciate the risks of a course of action, we must be vulnerable to views with which we might not agree.

Again, this is anything but consensus building!

This requires trust in one another that our differences are real but not personal. Buried in uncomfortable debate and the awkward moments of strong opinion is the truth and knowledge of a better way forward, together. Rooted deep in passionate debate is the discovery of dangers, risks and alternatives.

Not unlike this past ROC meeting, all of our major successes as a region have been marked by passionate debate and differences of perspective ultimately resolved or recognized and appreciated.

Thankfully, through diversity of perspectives in these important issues, we never chose expediency over dialogue and understanding. We have never claimed consensus was the objective. The objective has always been to make sound decisions and take action. Together, we have listened and learned, made good decisions better and planned for the risks given less than ideal circumstances.

Diversity of thought, passionate debate and action have made us a better and stronger Northeast Indiana.

Categories & Tags John Sampson diversitymake it your own