Foreign Direct Investment: Why Is It Important to Indiana? 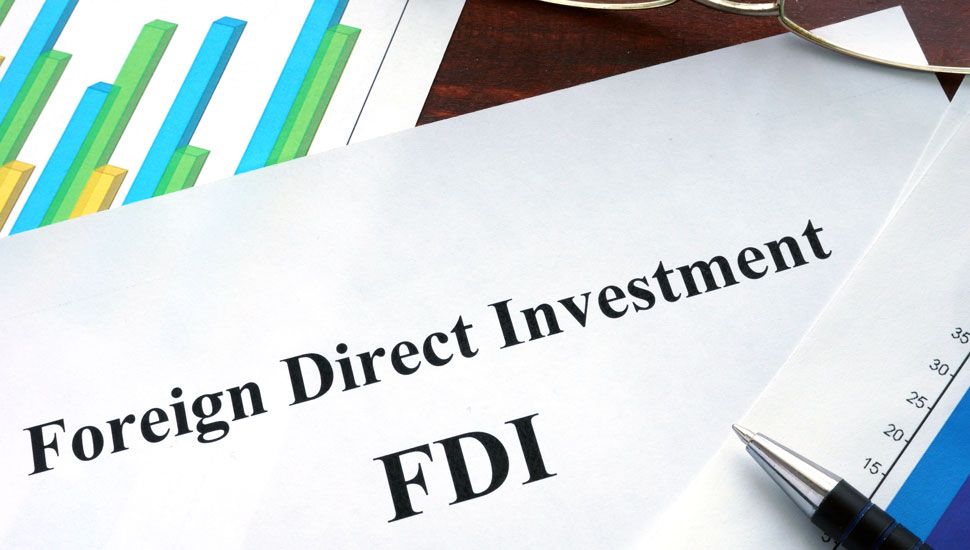 FDI Critical to Economic Growth of the Region

Respectively, Canada and Japan remain the second and third largest sources of foreign direct investment (FDI) in the United States, and foreign companies have not slowed their pace in accessing the U.S. market.

The same is true in Indiana.

In the Hoosier state, Canadian and Japanese companies are the top foreign investors.

Over the course of two days, the team met with a site consultant and leaders in the food and beverage, automotive and construction industries.

Northeast Indiana leaders returned home with new connections and also issued a business development project as a result of the trip.

Delegation Heading to Japan in November

Northeast Indiana’s relationship with Japanese companies is growing. A delegation of economic development leaders will travel to Japan in November to continue to build these critical relationships.

With over 300 Japanese operations in the state, Indiana outpaces other sites like Illinois in the total employment of Japanese companies by an additional 12 percent according to the Consulate-General of Japan, Chicago. Additionally, more than 65,000 Hoosiers are employed at Japanese-owned companies throughout Indiana.

Thanks to a partnership with Consulate-General of Japan in Chicago, Indiana Economic Development Corporation, Grow Wabash County and other regional supporters, Rodriguez will join economic development leaders from Wabash County to travel to Japan in November. The delegation will build on prior relationships within the food and beverage industry and connect with new automotive suppliers.