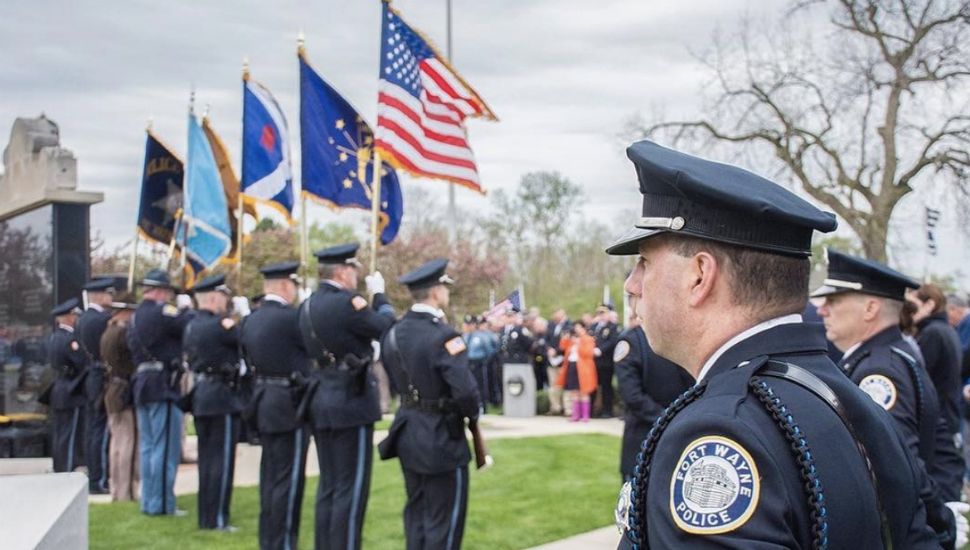 The Blue Star Banner Program started in 2014 to recognize military members who are actively deployed.

"This is a tremendous opportunity for us to recognize and celebrate the accomplishments of our service members. The men and women on active deployment sacrifice so much for our freedom that a program such as the Blue Star Banner is a great way to highlight the efforts of the real heroes in our City," said Fort Wayne Mayor Tom Henry in a press release.

In 2018, crews installed the banners of 10 service members, four of which are new banners.

Family and friends of deployed military personnel are encouraged to complete an application at www.cityoffortwayne.org/bluestarbanner. Once the applications are reviewed, banners will be made and displayed on light poles along West Jefferson Boulevard from the Time Corners area to Swinney Park. Banners will be displayed through November and then removed during the winter months for protection from the weather.

Individuals or companies interested in making a donation to the Blue Star Banner by being a sponsor may contact Karen Richards, Mayor's Office, (260) 427-2146 and karen.richards@cityoffortwayne.org.

Categories & Tags Military make it your own

The Perks of Moving Downtown