National Media Result: “Is your city pricing you out?” 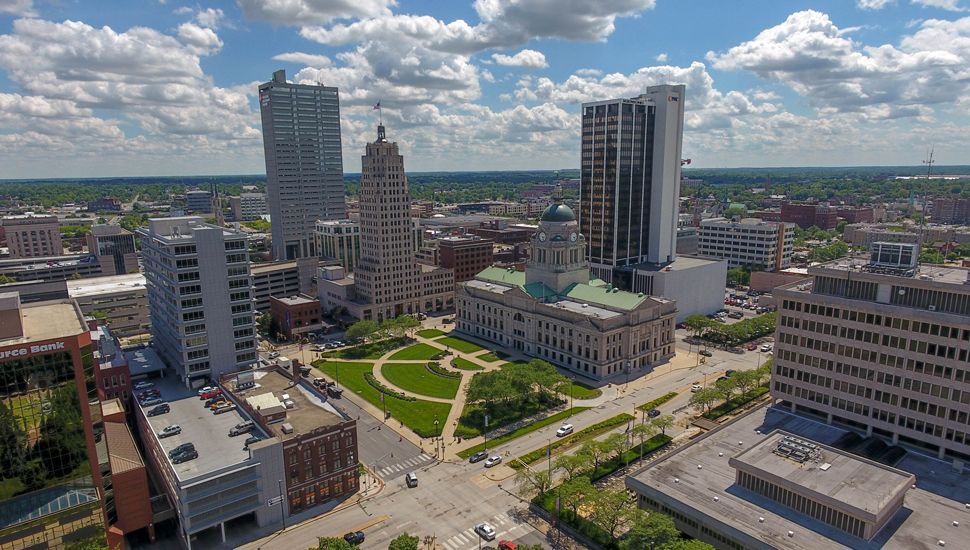 As talent attraction becomes increasingly important for the region, the Regional Partnership marketing team is pitching quality of life stories to national media in addition to stories about industry and business climate.

Through our national PR work with Development Counsellors International (DCI), we recently hosted journalist Matt Meltzer for a visit to Northeast Indiana. During journalist visits like these, we work hard to showcase many different stories and amenities throughout the region during the allotted time, and the journalist has the opportunity to select a story angle for his or her publication. Meltzer spent time in Fort Wayne and also in Auburn, and he chose to write about downtown Fort Wayne as a vibrant, thriving, affordable community with many amenities for millennials.

Meltzer published the story “Is your city pricing you out? Here’s what life could be like in America’s most affordable city” about the affordability and high quality of life in our region. Matador Network is the world’s largest independent travel publisher, telling stories through videos, photos and articles that inspire people to explore more of their world and their own backyard. Matador Network reaches roughly 3.8 million unique viewers monthly.

The article highlights Fort Wayne as an inviting, affordable place to live with amazing restaurants, culture and friendly Midwestern people, and also talks about the city’s bright future, with big projects on the horizon like Electric Works. Meltzer, visiting from Miami, Florida, features amenities for everyone, highlighting the ballet, live music scene, art museums, regional universities, and Genealogy Center, among a handful of other lifestyle amenities, while also sprinkling in the city’s affordability aspect throughout the article.