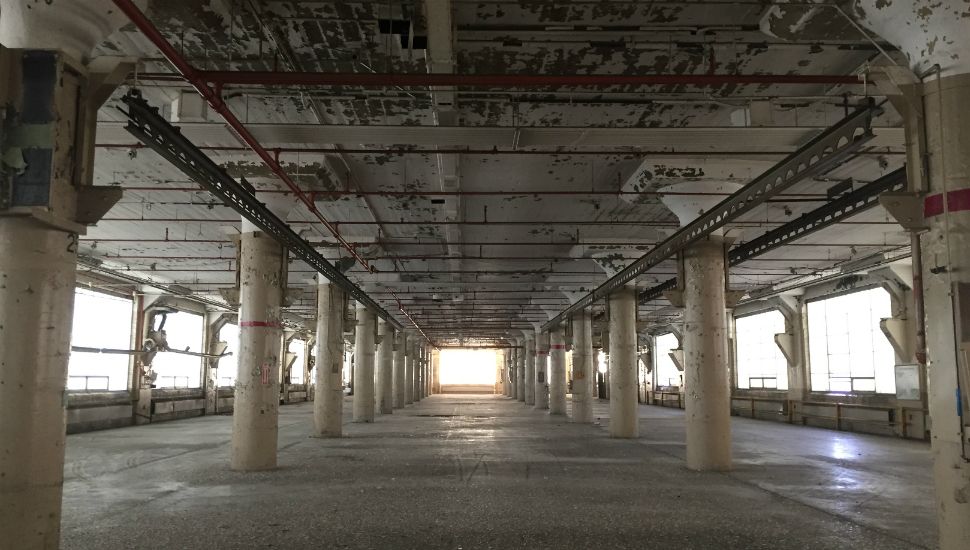 The momentum built in 2017 resulted in a strong start to the year with two articles and one photo gallery in The Wall Street Journal. All articles can be found with a subscription to the digital edition of the WSJ in addition to the January 3 print edition.

The article is a result of a proactive media tour with top tier publications in Chicago this fall. The tour, which was organized with the help of the Regional Partnership’s national public relations work with Development Counsellors International (DCI), came to fruition thanks to collaboration with Greater Fort Wayne Inc., RTM Ventures LLC and Ferguson Advertising. The media tour led to a series of interviews with The Wall Street Journal reporter Shibani Mahtani about the Electric Works project.

The articles highlight Electric Works as a bold economic revitalization project, benchmarked against similar campuses in Durham and St. Louis.

Highlights from The Wall Street Journal:

The national PR goal is to position Northeast Indiana in the spotlight to reach talent and businesses outside of the region. The Wall Street Journal’s print circulation is 1.3 million, and it receives 43.5 million unique monthly visitors. This means tens of millions of readers throughout the world had the opportunity to learn about the Electric Works project and the bold steps Northeast Indiana is taking to compete in this important global economy.

In DCI’s recent report, “Winning Strategies,” corporate leaders ranked “articles and newspapers” the third most important source of information when forming an opinion of an area’s business climate, behind “dialogue with industry peers” and “business travel.”

Year-over-year, The Wall Street Journal ranks first in the list of most-read print publications in the newspapers and magazines category.

These articles have spurred coverage from other media sources, including WOWO, News-Sentinel and Input Fort Wayne. A huge thank you to Greater Fort Wayne Inc., RTM Ventures LLC and Ferguson Advertising, who were critical partners on this media effort!