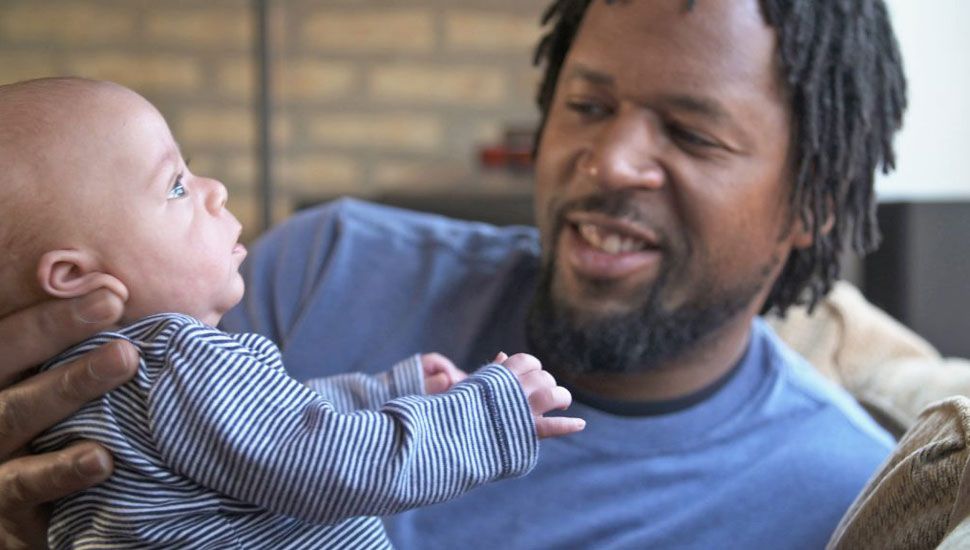 Most Americans agree that family comes first, but the U.S. is the only industrialized country without paid family leave. In one of the richest countries in the world, having a baby, a medical emergency or an aging parent can erase a person’s financial future. Business and community leaders can RSVP for the event on Eventbrite.

Weaving powerful stories together with insightful interviews with leading policymakers and business owners, ZERO WEEKS explores America's paid leave crisis, the cost of doing nothing, and what we can do about it.

To celebrate Father's Day, please join community members, advocates, and policymakers for a viewing of the film that has been awarded Best Documentary by the International Women's Film Festival, the Colorado International Film Festival and the Spotlight Film Awards.

Registration and light refreshments will be available at 5:30 p.m. The film will begin at 6 p.m. and will start with a few remarks for Fort Wayne Mayor Tom Henry. Mayor Henry will speak about how the City of Fort Wayne set a new policy in 2018 for non-union city employees providing paid parental leave. The policy helps support parents by offering paid time off to focus on bonding with their new child and adjusting to their new family situation.

Both birth and adoptive parents would be eligible for paid parental leave up to 120 hours, which would have to be taken within the first 12 weeks following the birth or adoption. Currently, the City only offers leave to birth mothers through short-term disability. Employees also would need to meet the eligibility standards for leave under the Family and Medical Leave Act.

“Fort Wayne has been recognized as a great place to raise a family,” said Mayor Henry. “However, more can be done to strengthen families who choose Fort Wayne as their home. We hope this will encourage other employers in the area to consider offering similar support to their employees. We also believe this policy will help attract and retain top talent to both local government service and our community.”

The potential fiscal impact is estimated to be less than $100,000 per year, if it were applied to all employees.

The State of Indiana began offering paid parental leave in January. The United States remains one of the few countries in the world without a national paid family leave policy.

Following the 90 minute film, a panel will discuss where Indiana stands with respect to families’ access to paid leave and audience members will have the opportunity to ask questions and share their perspectives and personal stories.