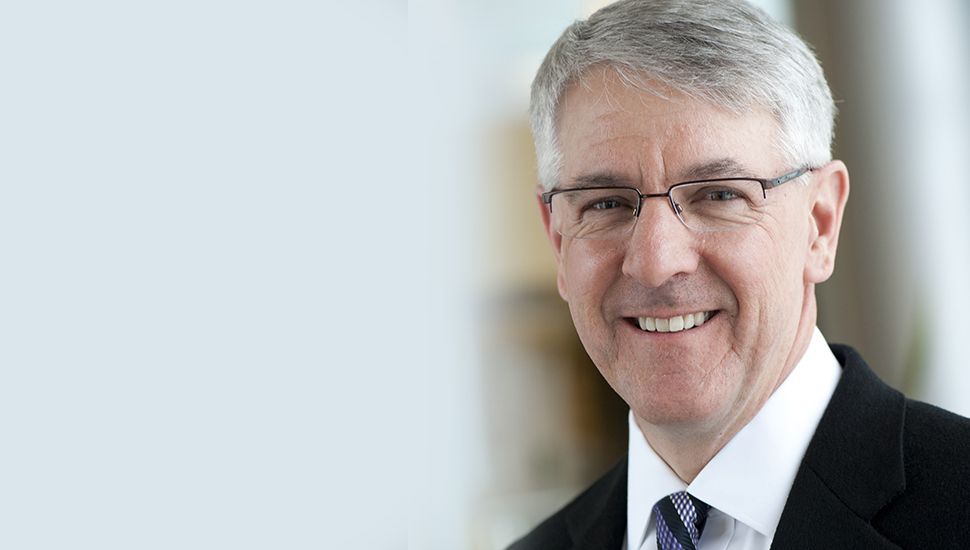 Each year in November, the U.S. Bureau of Economic Analysis releases per capita personal income (PCPI) numbers for the previous year for counties and metro areas across the country.  The most recent data reports the change in PCPI from 2015 to 2016.

Thanks to prompt analysis by IPFW’s Community Research Institute, we now know that in aggregate, our region advanced PCPI at a rate equivalent to the growth of the nation.

Compared to a couple of historical decades of annual lost ground compared to the national average, that is good news. But, frankly, it just isn’t good enough.

Check out the results for yourself. Obviously, there is good, bad and ugly in these results.

The PCPI data reflects our economic performance, even when we are affected by forces of outside influence beyond our direct control. That is the reality of deciding to compete in a global marketplace; it’s never fair and the marketplace doesn’t really care what we think, like or don’t like.

Before digging into the data, I think we should first answer the question, “Why should we even care?”  After all, as I have often been reminded by data analysts, PCPI is very difficult to influence. You can even make the case that economic developers and communities don’t have enough control over the factors that drive PCPI, so why in Northeast Indiana have we made such a big deal about beating the odds to stem the tide of declining PCPI?

We use PCPI as a metric because economic development for a community or region is NOT about job creation, capital investment, tax abatements, incentives and all the other mechanisms that we talk about incessantly.

At its core, economic development is simply all about increasing prosperity for residents. It is for this very fundamental reason that the Northeast Indiana Regional Partnership exists; to increase prosperity for all residents of our communities and region.

The founders of the Partnership, economic development professionals, elected officials and community leaders all agree that success in Northeast Indiana in economic development should not be defined narrowly by job creation. Instead, we work to create prosperity as reflected by the hard, cold and objective truth of per capita personal income.

The connection to raising prosperity makes a profound difference in the way we think and how we approach problems and solutions in this region.

In the early days, the “stealth decline” in annual PCPI became the collective monster that coalesced our identity as “the most collaborative region” in Indiana. Wealth and prosperity leaked through the sieve of political borders of cities, towns and counties all across our region. Ultimately, we embraced the reality that if we did not stand together to stem these annual losses in PCPI, we were all going down together to total irrelevance in a global marketplace.

What PCPI Means for Northeast Indiana

Take a moment to further consider what declining PCPI might mean to our region.  At a very basic level, when families, individuals and residents suffer annual declines in income, consider the direct ramification of that loss. They purchase less, save less, eat out less, suspend vacation plans, give less to faith-based organizations and charities, cut back on formal education and so forth.

And, they move, too. If there is a perceived better opportunity elsewhere, some residents will leave for a better life or opportunity for themselves and their families. You get the idea.

The decline of income, wages and compensation - real or perceived - constrains our hope and vision for the future and drives important quality of life decisions.

Finally, we cannot overlook one more, very important dynamic. We fought hard and worked together like never before to create policies and conditions in our region and state to support the private sector in retaining and growing good jobs. We led the nation coming out of the recession and now the nation is catching up to our pace. We are now victims of our own success thanks to aggressive growth of private sector jobs across our region.

We have achieved our “dream” of lower unemployment rates, which are on average well below the state and nation, and we’re suffering for it.  So much so, we have literally thousands of unfilled job opportunities in Northeast Indiana.

We cannot ignore that the major impact on PCPI is private sector wages.

What is the impact of low wages on our ability to attract and retain talent that our employers need to grow? The marketplace cares little about what we think is fair or reasonable in wages and compensation. The reality is that when talent perceives a better opportunity for hope and prosperity, talent will move to find that opportunity.

What did we learn about PCPI this year?  These are the facts:

Bottom line, the PCPI increase on par with the U.S. increase is respectable and very beneficial; no doubt about it.

However, the reality remains, “Good, is not good enough.” We are compelled to redouble our efforts at growing and transforming this region’s economy.

We must continue to invest strongly, boldly and consistently in collaborative efforts to increase per capita personal income, population growth and educational attainment. Our goals for Vision 2030 are clear; increase PCPI faster than the national average every year. The 2016 PCPI results tell the story, and the story demonstrates that we must do more to increase prosperity for all residents of our communities and region.

2016 Per Capita Personal Income by County with Percent Change

The data is released annually by the U.S. Bureau of Economic Analysis and was calculated by the Indiana University-Purdue University Community Research Institute.

The Importance of Strong Female Leaders in Northeast Indiana