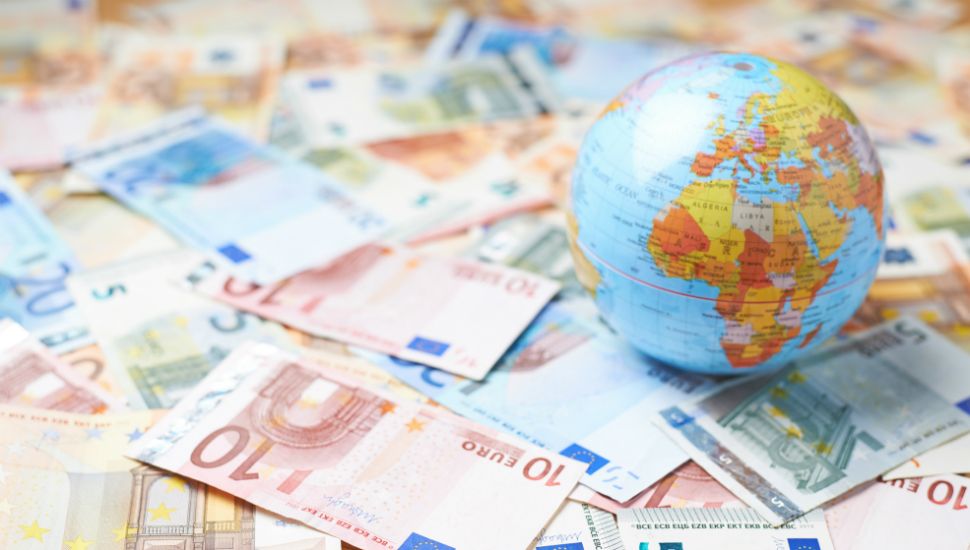 As uncertainty looms with trades and tariffs, the competitive global economy still recognizes the United States as a reliable investment.

Why? Here are a few quick facts about foreign direct investment (FDI) in the U.S.:

Many regional business leaders consistently hear from local and regional economic developers that Northeast Indiana is experiencing critical workforce shortages. However, when compared with other states and countries vying for foreign investment, we rely on our strong, productive labor force to attract new international businesses.

Recently, the Indiana Economic Development Corporation (IEDC) listed Indiana at 65.1 percent labor force participation, compared to the U.S. rate of 63.1 percent. For 55 months in a row, Indiana has outpaced the U.S. national rate.

Here are a few factors that illustrate the benefit of strong foreign investment in the region.

We also host the Japan-Northeast Indiana Summit as another way to support foreign direct investment in the region. Now in its second year, the Summit will bring together thought leaders within the Japanese business community, elected officials, educators, economic developers and many more.