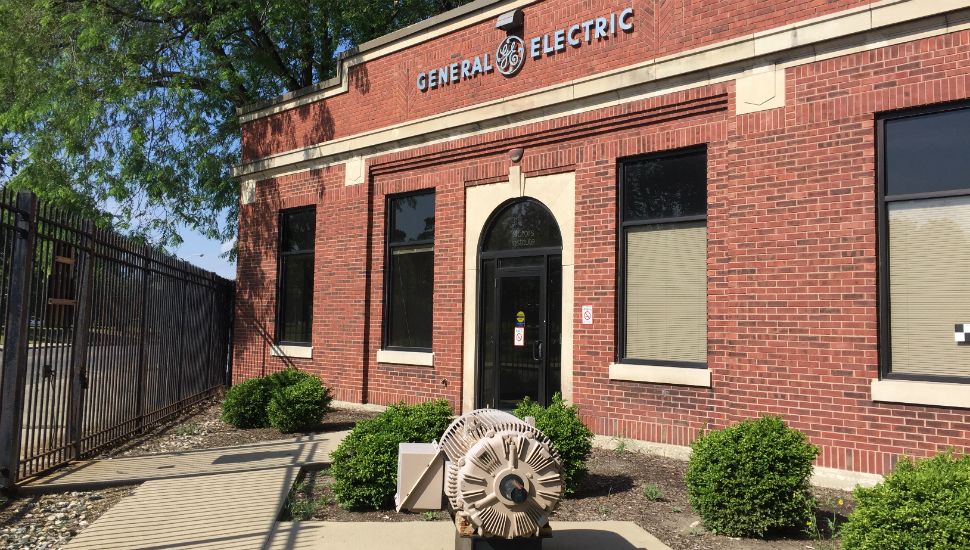 Electric Works is a mixed-use district of innovation, energy and culture, developed as a public/private partnership between RTM Ventures and the City of Fort Wayne. A redevelopment and reuse of the former General Electric campus in downtown Fort Wayne, Electric Works includes 39 acres, 18 historic buildings and more than 1.2 million square feet of space for office, educational, innovation, retail, residential, hotel and entertainment uses.

Electric Works will need $65 million by May 30 to move the project forward. Last week, the Fort Wayne City Council voted 7-2 in favor of a resolution for a non-binding way for the body to fast-track the discussion.

The goal is for Fort Wayne to fund part of the $65 million needed to break ground on phase 1. There’s potential for this to be accomplished through Legacy and CEDIT funds.

Why is investment in the Electric Works project critical to regional growth? Well, the redevelopment project has the potential to make Northeast Indiana a magnet for talent and business.

A 2017 economic impact study on Electric Works by Novogradac & Co. certified public accountants estimated phase 1 of the project to generate at least $100 million in local tax revenues over its first 20 years. In addition, the project is expected to create more than 2,000 construction and related jobs during its development and support a total of 2,800-plus jobs during its operation. It’s also expected to generate nearly $400 million in annual economic impact once operational.

“Electric Works presents a huge opportunity for Fort Wayne and Northeast Indiana; we are receiving considerable national media interest around Electric Works, and we have seen the positive impact similar projects have had in other communities,” said John Sampson, president and CEO of the Northeast Indiana Regional Partnership. “Extensive evidence shows the transformational potential a project like Electric Works can have on businesses, talent and neighborhoods, and the rewards for a community are substantial.”

You can reach out to City Council Members to share your perspective on the project.

America Carrillo is creating something beautiful and vibrant for Huntington, Indiana with a new #MakeItYourOwnNEI m… twitter.com/i/web/status/1…