Renowned for its location, business climate and affordable cost of living, Northeast Indiana is consistently ranked best in the Midwest.

The Magnetic Pull of Northeast Indiana 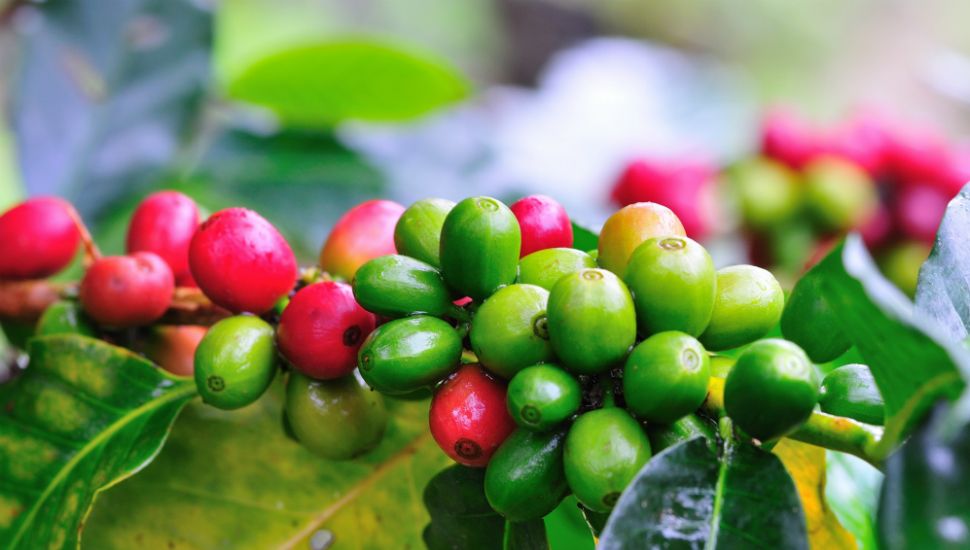 How Higher-Ed, Entrepreneurial Ecosystem Brought Together 10 Strangers from Kenya to Build a Business in Fort Wayne

George Ngugi, Matthew Kithara and the 8 other members of KenAm Investment Group all grew up in the east African country of Kenya. However, none of them knew each other prior to moving to Northeast Indiana. So what brought them here, of all places? The answer – the quality and value of our universities.

The Importance of a Good Education

Ngugi said, “In Kenya, the dream of every parent is to educate their kids. Parents will sacrifice everything they have in order to provide their children with an education.”

When he began looking for schools to study electrical engineering, Ngugi met a recruiter from Northeast Indiana who helped him to apply for his visa and walked him through the process of becoming an international student. Keeping in mind the sacrifices made by his parents, he eventually landed at Purdue Fort Wayne (then IPFW), citing the well known brand of Purdue around the world and the lower than average international student fees.

Kithara, an IT specialist for Fort Wayne Community Schools, had begun his studies in the UK prior to coming here. He had family that already settled in Fort Wayne who encouraged him to follow. He was able to transfer his credits to Ivy Tech, eventually finishing his degree at Purdue Fort Wayne, as well.

Both of the Kenyan transplants received job offers shortly before graduating. With high-demand skills, either man could have gone almost anywhere to start their careers. So what made them stay here? The answer – the value and quality of life available in Northeast Indiana.

In 2012, Ngugi pursued a job opportunity in North Carolina, but moved back to Indiana after only 6 months due to the cost of living and commute times, both of which were eating away at the value of his new job.

Ngugi immediately echoed that sentiment. “My company has tried to move me to Boston 4 times. Every time I tell them I’m going to look for another job,” he said.

Ngugi and Kithara met each other, as well as some other students from Kenya, while at Purdue Fort Wayne. Each of them had different academic and professional backgrounds, but they all shared common experiences of being international students, as well as successful professionals in Northeast Indiana.

They recognized that living in Northeast Indiana provided them with extra spending money that their friends in other cities didn’t have, mostly due to high rent and long commutes. So, they decided to take their hard-earned money and form an investment group called KenAm. They named the business after their birth home, Kenya, and their chosen home, America. Soon they began monthly financial contributions in order to fund their new entrepreneurial endeavor.

A few of the business partners had experienced farming coffee back in Kenya, and still had connections there. After analyzing the regional market, they realized there is a potential in Northeast Indiana’s emerging coffee roasting industry. They also found there’s very little competition for wholesale green coffee beans. After a group vote, KenAm decided their first investment would be to import premium Kenyan coffee.

After developing connections with local roasters, KenAm is now shipping the raw green coffee beans to Northeast Indiana with the goal of expanding throughout the Midwest and eventually nationwide.

Mosier was instrumental in making high-quality education accessible beyond #FortWayne including bringing on the War… twitter.com/i/web/status/1…