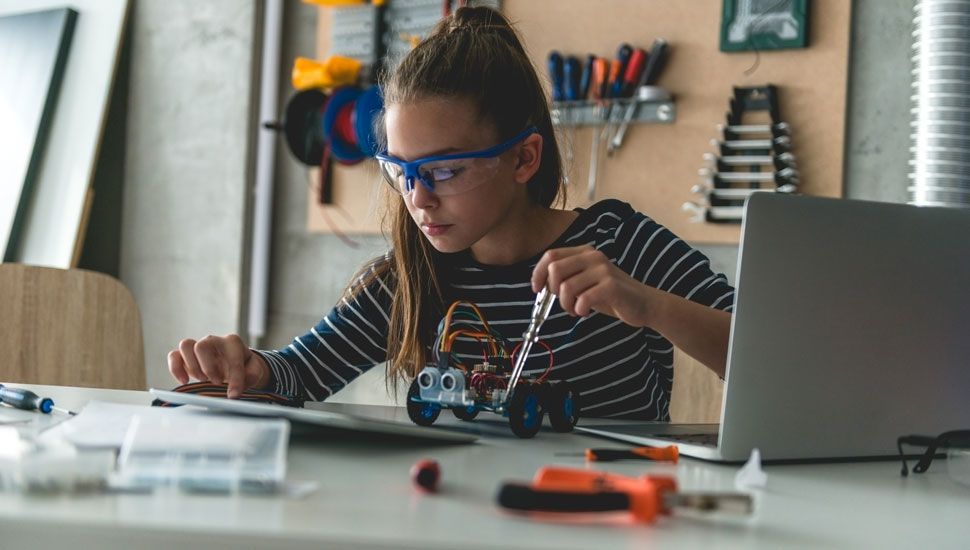 Your Future: Make It Your Own Campaign

The initial groundwork for one campaign, called Your Future: Make It Your Own, was done by the Northeast Indiana Regional Partnership, the regional economic development organization. The campaign recently transitioned to Northeast Indiana Works.

The Dekko Foundation has granted $150,000 for the first year of the planned three-year campaign, which will focus on educating, empowering and exposing the region’s future workforce to the breadth of career paths and helping students align their strengths, abilities and passions to steer self-discovery. The campaign will target mostly high school- and middle school-age young people.

A Your Future: Make It Your Own advisory committee will help guide and promote the campaign.

The second campaign will focus on manufacturing career awareness. The first two years of the planned three-year campaign are being supported by a $230,000 grant from the Don Wood Foundation. Manufacturing is northeast Indiana’s largest employing industry and the goal of the campaign is to get more young people into the manufacturing pipeline. The campaign will focus largely on Industry 4.0 careers (advanced technology that includes autonomous systems) and will target primarily middle school-aged students.

Investing in people: This #FortWayne program helps youth ‘Pave the Path’ to the future they want:… twitter.com/i/web/status/1…